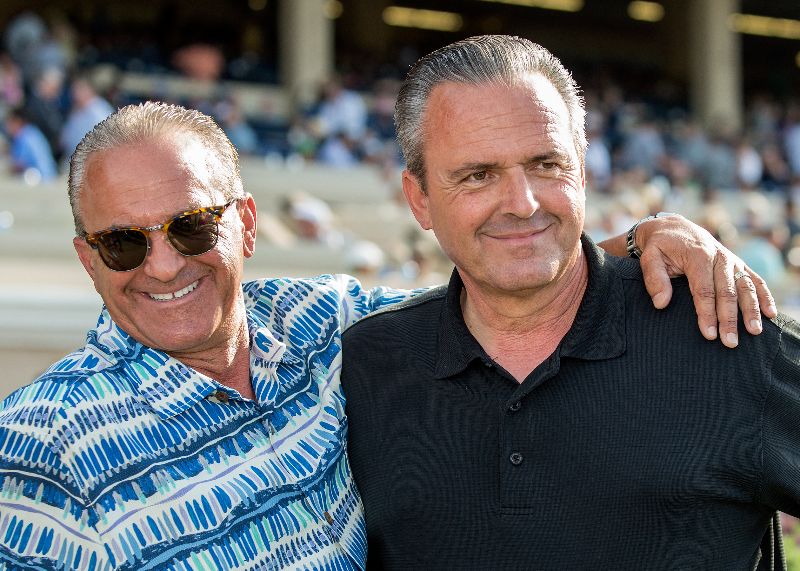 Hronis Racing of Kosta, Stephanie and Pete Hronis of Delano, CA, were the leading owners at the 2021 Del Mar summer meeting, both for money won and number of wins.

Nick Alexander and Kaleem Shah were second in the wins department, each with seven firsts.